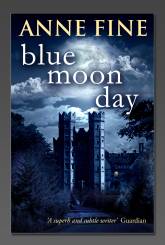 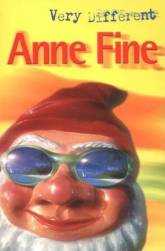 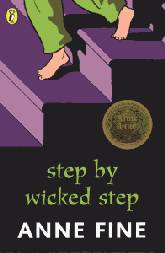 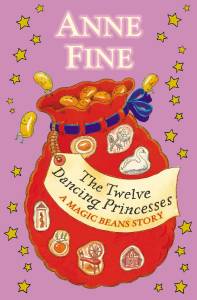 The King is at his wits' end; twelve daughters and every morning their shoes are torn to ribbons! Nobody can tell him why, so he promises that whoever uncovers their secret will inherit his kingdom. The reward is huge - but the price of failure is their head. Who will risk it all for a dance with the princesses?

This story is a magic bean. It may not look much like a bean, but I can promise you that it is. For if you plant it in a young mind, it will grow into a love of story and reading.

Magic Beans was originally published in hardback by David Fickling Books on 10th November 2011 (ISBN: 978-0-8575-60438). You can order it from Amazon or download the Kindle edition. 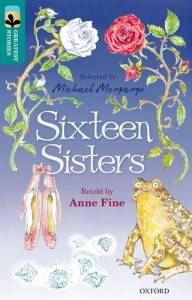 And now you can also buy The Twelve Dancing Princesses on its own, as an epub short story, from publisher Random House or download the Kindle edition from Amazon.

Or, if you enjoy Anne's retellings of fairy tales, you could read The Twelve Dancing Princesses with two more stories, Diamonds and Toads and Snow White and Rose Red in a new collection, Sixteen Sisters. 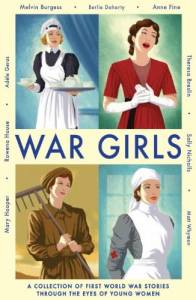 This new collection of short stories explores how the First World War changed and shaped the lives of women forever. A courageous nurse risks her life at the Front Line; a young woman discovers independence and intrigue in wartime London; a grief-stricken widow defends her homeland amidst the destruction of war - and all must face loss and grief, and learn new ways to live with them.

As well as contributing short stories to collections like War Girls, Anne Fine has published a collection of short stories for older readers, Very Different. If you enjoy short stories, you might also like Step by Wicked Step and Blue Moon Day, two books in which individual stories add up to tell a longer story.