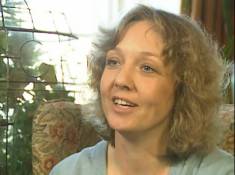 Watch an interview filmed in 1990 by Scottish Television: Anne Fine Off the Page on YouTube. 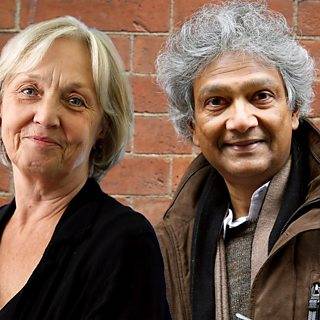